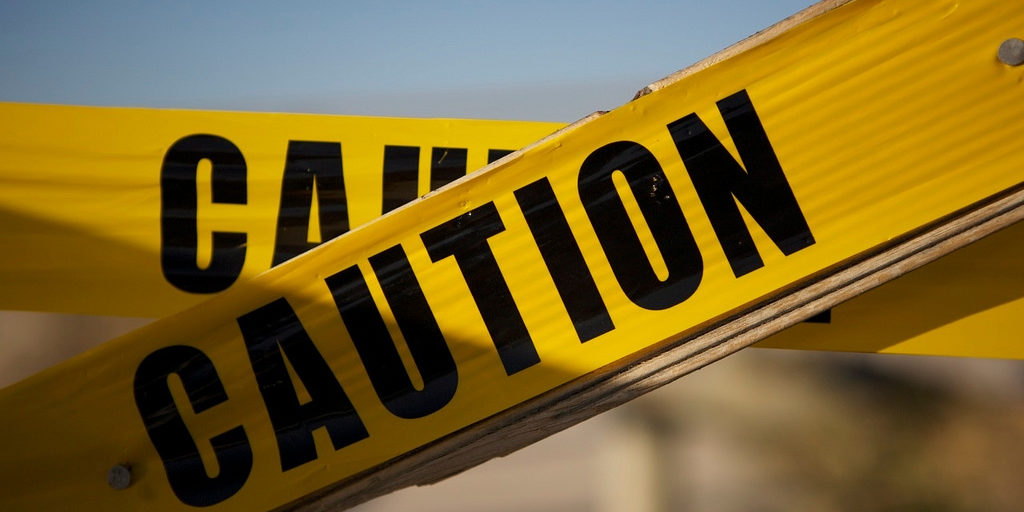 Why Workplace Chemistry May Be Detrimental, Combustible…or Even Highly Toxic.
Readers who know us well also know that we sometimes like to take slightly controversial positions that challenge conventional thinking about leadership.  This article will explode (pun intended) a myth about workplace “chemistry” as a prerequisite of high performing teams. The inspiration for this topic came from a recent conversation with a CEO that went something like this:
Droste: What do you think makes your board successful?
CEO:  It’s definitely the good chemistry that we have.
Droste:  What do you mean by “good chemistry”?
CEO:  We just get along well and have fun with each other. We trust each other.
Droste: How does that benefit shareholders? Does the fact that you all get along well add significant value to the share price? Are you more innovative or able to develop a better competitive advantage because you like each other?
CEO (now slightly irritated at this line of questioning):  OK, just let me think about it and get back to you.
This CEO has now realized that our tough stance was not meant to annoy him, but rather intended to help him get the maximum value from his board.  We convinced him that it is far better to have board members serve as a sounding board rather than a social club.  The job of the board is to hold up a mirror to the company’s performance, not to “make nice”.  Workplace Chemistry alone will not produce results.  CEOs need to solicit dissenting opinions and tough critiques from their boards and that’s difficult, if not nearly impossible if everyone is like-minded or shares the same chemistry.  In fact, focusing only on your office chemistry can hinder, hurt or even quash optimal performance, as our experience has shown.

In our work with teams, we have seen many diverse situations unfold but certain patterns tend to emerge again (and again!) to support our hypothesis that company chemistry, if not managed properly, can be corrosive.
Generalizing rather broadly, teams at a tier below senior leadership frequently but not always tend to be composed of a similar blend of diverse personality types, regardless of the company or industry. Many teams include someone who is either what we fondly call a “stinker” or who is perceived by the others to be a difficult personality type or has trouble getting along with others.  Many times, we also find a person or two who doesn’t like conflict and another who just wants to get the work done and pushes everyone else to complete it. There is usually also at least one person who wants to be the boss; often two with competing personal or business agendas.
In contrast, in our work with executive level teams, we have often found that the more senior the team, the more similar personality styles emerge.  Common traits are: motivation, a strong sense of self and a desire to get things done.  Several reasons may account for this, including:

Yet, Company Chemistry Does Not Eliminate Conflict

Similarities aside; we also know that executive teams can experience tremendous conflict and may need to exercise conflict to solve tough business problems.  For proof, witness business press coverage of dust-ups at the C-level at such venerable companies as Citicorp, Disney and Apple. Even at the top, within typically like-minded groups, there is often a dominant personality that inhibits harmony and can even wreak havoc.  Contrary to popular belief, good company chemistry is not necessarily the best formula for harmony.
A real-life example of that, described in our team development case study comes from work the Droste Group did with a group of engineers.  When a forward-thinking, lifelong executive at the company was promoted from within to a divisional leadership role, he handpicked a team of long-time managers and blended them with several outside hires, all of whom had excellent credentials, similar backgrounds, and excellent rapport, or chemistry.  After two years, however, the leader concluded that this “dream team” was not performing as effectively as anticipated.  It took an inordinate amount of time, for example, to execute new initiatives.  Politics were out of control.  In-fighting was common.  By the time we were engaged, the leader had identified two dynamics that were undermining his efforts to have a high functioning team: (1) the majority of the members were conflict-averse while (2) one team member sat squarely and dominantly at the opposite end of the conflict spectrum.   A rigorous, multi-phased process that included both individual and team coaching, and was both measurable and sustainable, finally got the team right on track to deliver superior performance.

So, What are the Implications for Leading?

The scenario described above still serves as a textbook example of why workplace chemistry does not necessarily make a good team.  In fact, in this instance, the results were explosive. So, if the alternative is to infuse teams with a variety of styles, how do you lead a team of diverse individuals to get the optimal value from the team?  Here are a few overarching concepts to adhere to:
(1)   Recognize different styles and learn how to balance them. A coach can be invaluable in this regard to help a leader and all team members learn how to leverage each other’s strengths and raise their bar on performance.
(2)   Refrain from judgment.  The best leaders are the best at not judging others.  In our experience, minorities are often especially skilled at this as they have often been the “outsiders” in groups that are otherwise composed of very similar people.
(3)   Be clear about expectations.  Practice effective decision-making and model authenticity at all times by matching your words to actions.  It will help your credibility as a leader and, by modeling your style, others on your team will follow suit.
(4) Finally, also watch your own style. Your team members may be diverse, but it is human nature to want to emulate your leader. If you, as the leader, are moving at lightning speed for example, make sure that you remain open and embrace others’ ways of operating. Their tendency may be to follow in your footsteps, even if their own style is different.  If you are moving ahead at your pace and they follow, you may burn them out.  To be a great leader, one must practice self-awareness.

“The meeting of two personalities is like the contact of two chemical substances: if there is any reaction, both are transformed.”
― C.G. Jung
In everyday conversation, we talk about “good” chemistry among people.  Online dating services, for instance, promise to match life partners with others who have the same interests, motivations, and complementary personality styles. That’s fine, but in the business world, even “good” chemistry can sometimes generate bad results in practice. Chemistry alone can stifle innovation because you end up with teams who get along great, but reject outlying ideas or new ways of getting things done. At worst, company chemistry can cover-up long festering conflict that, once it explodes, can be quite detrimental and even paralyze a team entirely.
Managing a team of individuals with very diverse styles can seem, on the surface, to be a more challenging endeavor.  They need to be carefully and well-led so the sum of all the diverse styles adds up to a formula for success.  But the rewards for the business, for shareholders, and possibly for the team members themselves can be invaluable.  Research shows that diverse teams often outperform teams composed of people who have similar styles.  We must look beyond workplace “chemistry” for a formula for success.

Not Your Childhood Assessment
October 9, 2019

If You Aren’t Stretching, You Aren’t Learning
September 12, 2019
Recent Posts
Categories
Search Products
For questions or help registering or ordering, please contact us at info@drostegroup.com or (877) 550-5100.
Help Me Find The Right Solution
Cart
Categories
Go to Top
DrosteGroup.com uses cookies on our website to give you the most relevant experience by remembering your preferences and repeat visits. By clicking “Accept”, you consent to the use of ALL the cookies.
Cookie settingsACCEPT ALL REJECT Read More
Manage consent